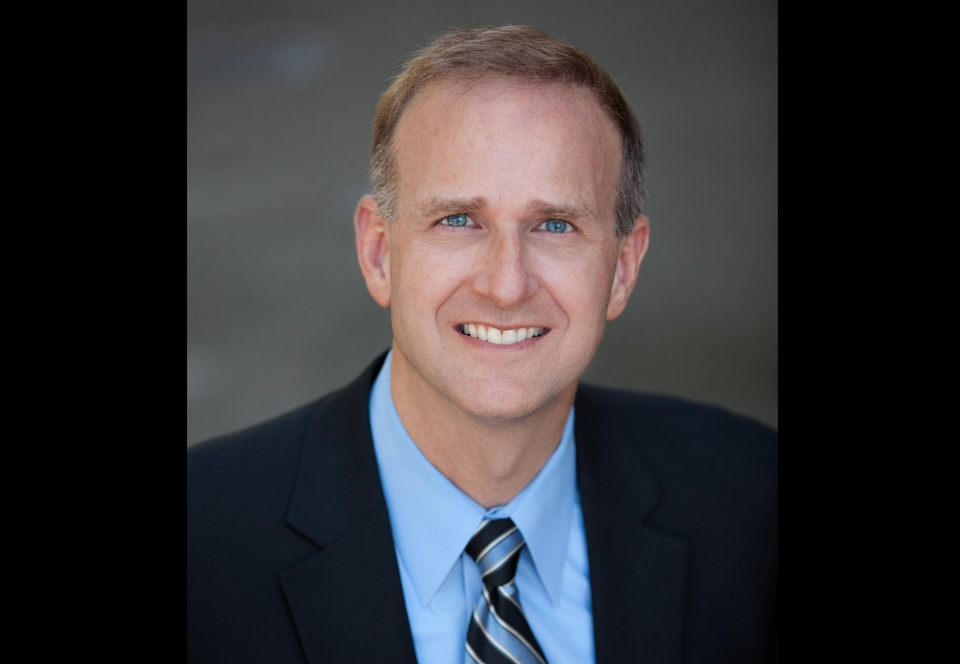 By Aimee Green | The Oregonian/OregonLive

Multnomah County District Attorney Rod Underhill, in office for the past 6 1/2 years, announced Wednesday that he won’t seek a third term.

Underhill, 58, will retire at the end of 2020 after spending his entire career as a Multnomah County prosecutor.

In an email to his staff, Underhill said he made the decision after “much careful thought, consideration and conversations with family and close friends.”

“I have been with the office over 30 years and have had the tremendous honor and pleasure to be our community’s District Attorney since January 2013. I am proud to work side by side each of you,” he told his staff.

“There is a lot more work that we need to do together over the next year and a half in service to our community so I will, for now, keep these remarks short. I look forward to continuing our shared vision of an open and balanced administration of justice, one that honors and respects diversity in all of its forms as we provide fair, equitable and unbiased prosecution services.”

Underhill’s announcement opens up the race for the county’s top prosecutor position. The district attorney is responsible for setting office policy and has enormous power to steer how Oregon’s most populous county addresses crime and how it tries to deter it.

Three lawyers, all currently working outside the DA’s office, have expressed interest in the job. Underhill told The Oregonian/OregonLive that he called all three Wednesday morning to tell them he had decided not to run for re-election:

Underhill graduated from the University of Oregon’s law school. He landed his first job in 1988, as a 27-year-old in the Multnomah County District Attorney’s Office and has prosecuted most every type of case. He was elected as the county’s top prosecutor in 2012 and took over in 2013, following in the footsteps of Mike Schrunk. Schrunk held the office for a record 32 years.

He has focused his office’s efforts in various areas, including gangs, human trafficking, reducing disproportionate prosecutions of racial minorities, crime victims’ rights and alternatives to prison, such as treatment courts and probation programs that aim to help offenders stabilize their lives.

Among the challenges his office continues to face, he said, is handling thousands of cases with reduced staff. In the past two decades, his office has lost close to 20 deputy district attorney positions. Today, the office’s 77 or 78 deputy prosecutors report heavy caseloads and evenings and weekends spent voluntarily working to give their cases the time they believe they deserve.

“I am constantly pushing a very talented staff,” Underhill said. “It may sound cliche, but it’s true. … I continue to push them to do more with less.”

Underhill also said another challenge is working to better address people with mental illness who come through the criminal justice system.

“It’s a very complicated task,” Underhill said. “We want to do better in that area.”

Underhill is a married father of three, now in their teens and 20s. In retirement, Underhill is looking forward to spending more time with family and friends. But he emphasized his work isn’t done yet.