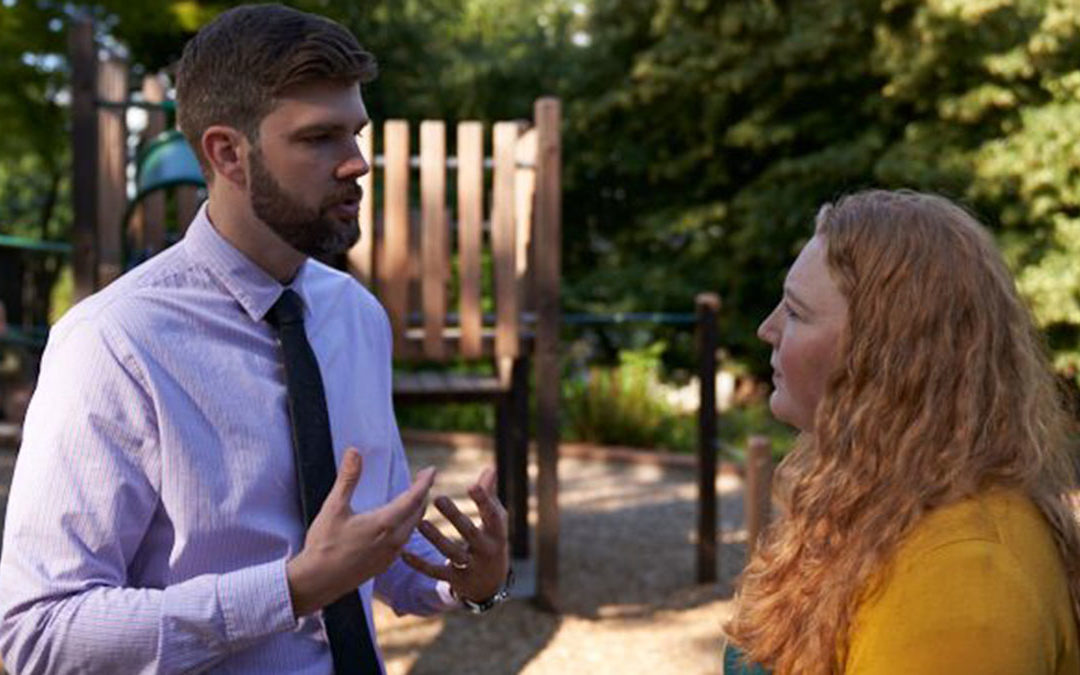 Kirsten Naito, an assistant attorney general at Oregon’s Department of Justice and former Deschutes County prosecutor, announced Thursday morning that she is withdrawing from the race for Multnomah County District Attorney.

Prior to her withdrawal from the race, she sought to be the first woman and LGBTQ leader to fill the role.

In a statement, Naito said she dropped out of the race due to concerns with balancing work and family life:

“After discussions with my wife, family, friends and key supporters I have decided to withdraw from the race for District Attorney. While I felt confident in both my ability to run a successful campaign and serve in this important office, this is simply not the right time for me to seek public office. Balancing the demands of parenting a toddler, a job serving the people of Oregon, and doing everything needed to raise funds, seek endorsements, and be the kind of candidate I want to be was unsustainable, and my family and our health and well-being have to take priority.”

With Naito out of the race, the choice for voters becomes clearer: Schmidt is running as the reform candidate, i.e. to the left, while Knight, whose career as a prosecutor is far longer than Schmidt’s, is the law and order candidate.