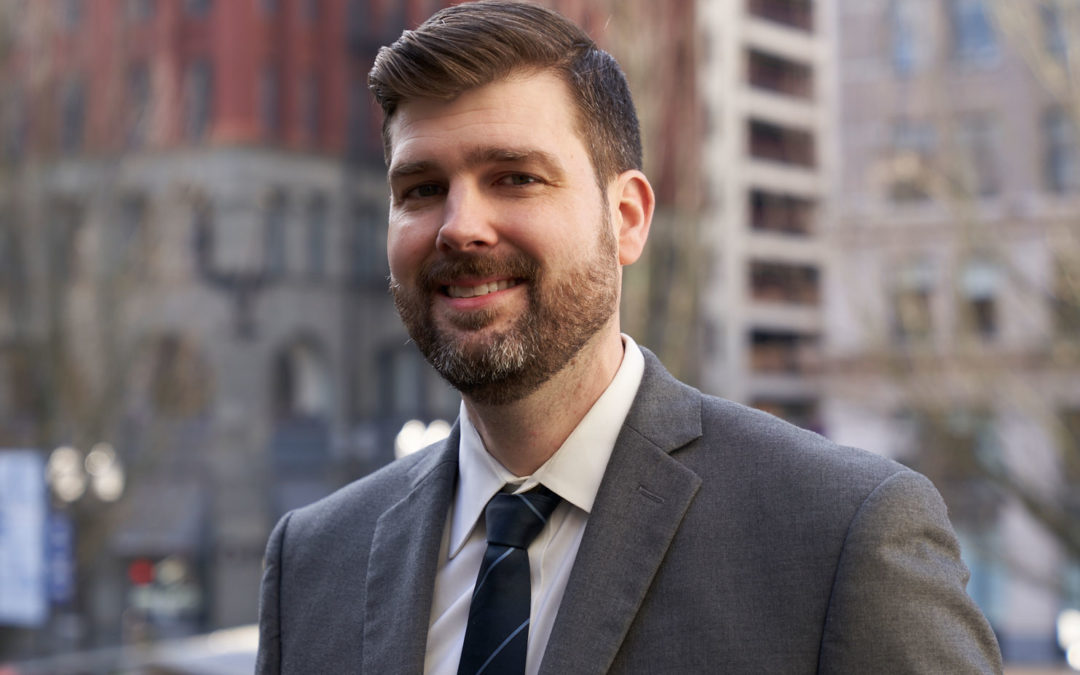 Schmidt called the death penalty in Oregon “a failed policy” and called it racially biased, expensive and ineffective at deterring crime.

“I’ve always felt uncomfortable with the death penalty, but I never had to make the decision myself,” he told The Oregonian/OregonLive. “When I was contemplating running for district attorney, I knew I’d have to make a decision on it.”

He said Oregon hasn’t executed anyone in 22 years and has had a moratorium on the death penalty since 2011. Earlier this year, Gov. Kate Brown signed a bill narrowing the types of crimes for which someone could be sentenced to the death penalty. Still, Schmidt said, keeping the policy around is still costly.

“When the death penalty is on the table, the number of motions filed by the state and by the defense is way higher than cases where it’s not on the table,” he said. “The estimates I’ve seen with aggravated murder cases with the death penalty average $800,000 to $1 million — and that doesn’t even take into consideration if the person’s sentenced.”

Schmidt is currently the executive director of the Oregon Criminal Justice Commission, which coordinates millions of state dollars in “justice reinvestment” programs across Oregon. The programs aim to connect offenders with housing, mental health treatment and drug treatment, trying to reduce recidivism. A former prosecutor with Multnomah County, Schmidt said he left the district attorney’s office in early 2013 to take another job.

Schmidt is one of three people so far to publicly express interest in the position. The election is in May 2020.

Current district attorney Rod Underhill, who has been in the position for 6 1/2 years, announced in June that he would not seek a third term. Underhill has spent his entire career, a span of more than 30 years, as a Multnomah County prosecutor.